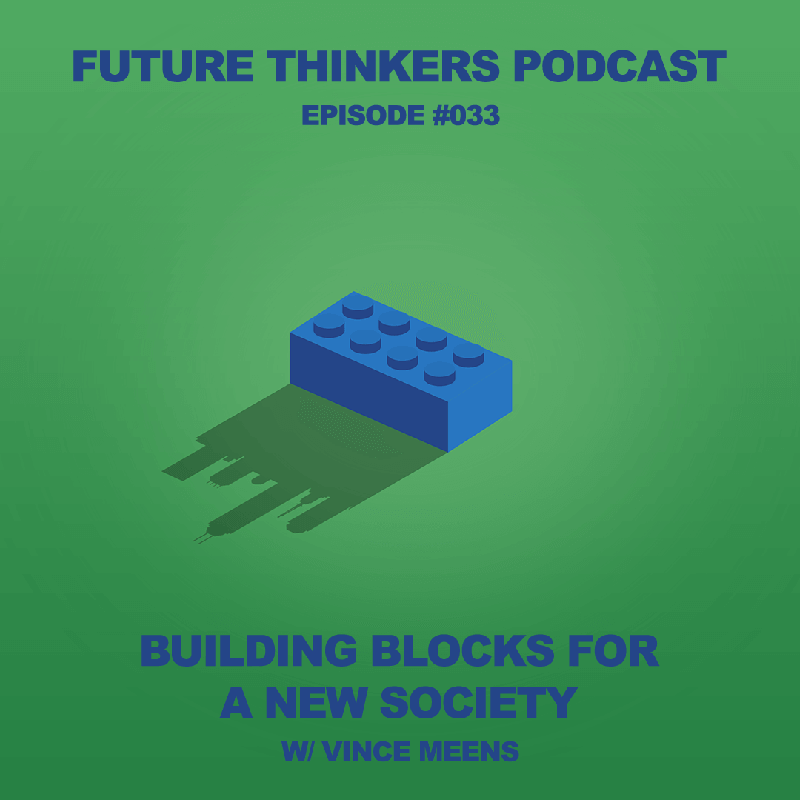 Enjoy The Episode? Leave Us A Review Below. (01:05:04)
Play / pause
1x
1.5x
2x
0:00
0:00
01:05:04
volume
iTunesGoogle PlayShare Leave a ReviewClammr ItListen in a New WindowDownloadSoundCloudStitcherSubscribe on AndroidSubscribe via RSSSubscribe on SpotifySubscribe on YouTube 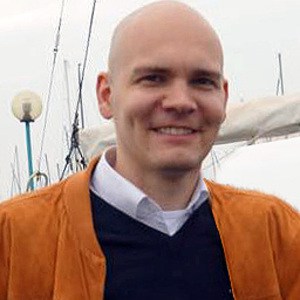 Blockchain technology has been making its way into the mainstream over the last year. Far from its anarchist-leaning Bitcoin beginnings, it has been getting adopted by large banks and governments like Dubai. Because of its adoption by financial institution, blockchain has become almost analogous with financial technology (fintech) in the minds of many. Even outside of fintech, the blockchain is still a wallflower in the technology world.

But there are many other applications for the blockchain, both with and without financial transactions.

In this episode, we speak to Vince Meens, serial entrepreneur, technologist, and ex-CEO of Jetwise. Vince describes many unusual and innovative ideas about the blockchain to do with the sharing economy, identity and reputation, artificial intelligence, virtual reality, decentralized large-scale projects for good.

In This Episode of Future Thinkers Podcast

Sign up for our Course in Personal Evolution - a course designed to help you create a life of meaning, purpose and impact: